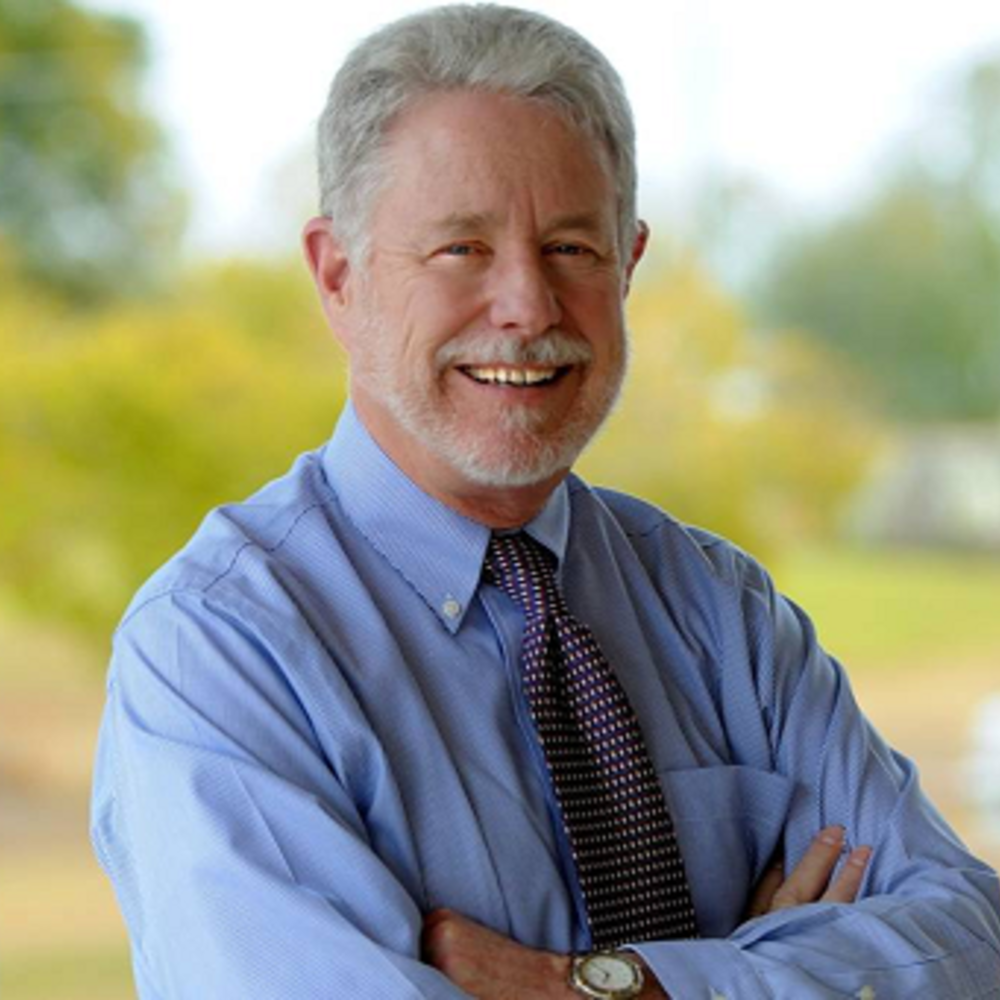 David previously served as the CEO of Behavioral Health Services of South Georgia, assistant secretary for Substance Abuse & Mental Health for the Florida Department of Children & Families, deputy commissioner for Mental Health for DBHDD, acting director of regional operations for the Georgia Department of Human Resources’ Division of Mental Health, Developmental Disabilities and Addictive Diseases, Region 4 coordinator (Southwest Georgia), and CEO of Southwestern State Hospital in Thomasville.  David has also served as the CEO of a large state psychiatric hospital in both Florida and Kansas.  In addition, he served as the chair of the CEO special interest group for the Georgia Association of Community Service Boards for two years and is a founding member of the Southern States Psychiatric Hospital Association, where he has served as the treasurer since 2002.  David has a master’s degree from the University of West Florida and a bachelor’s degree from the Florida State University.