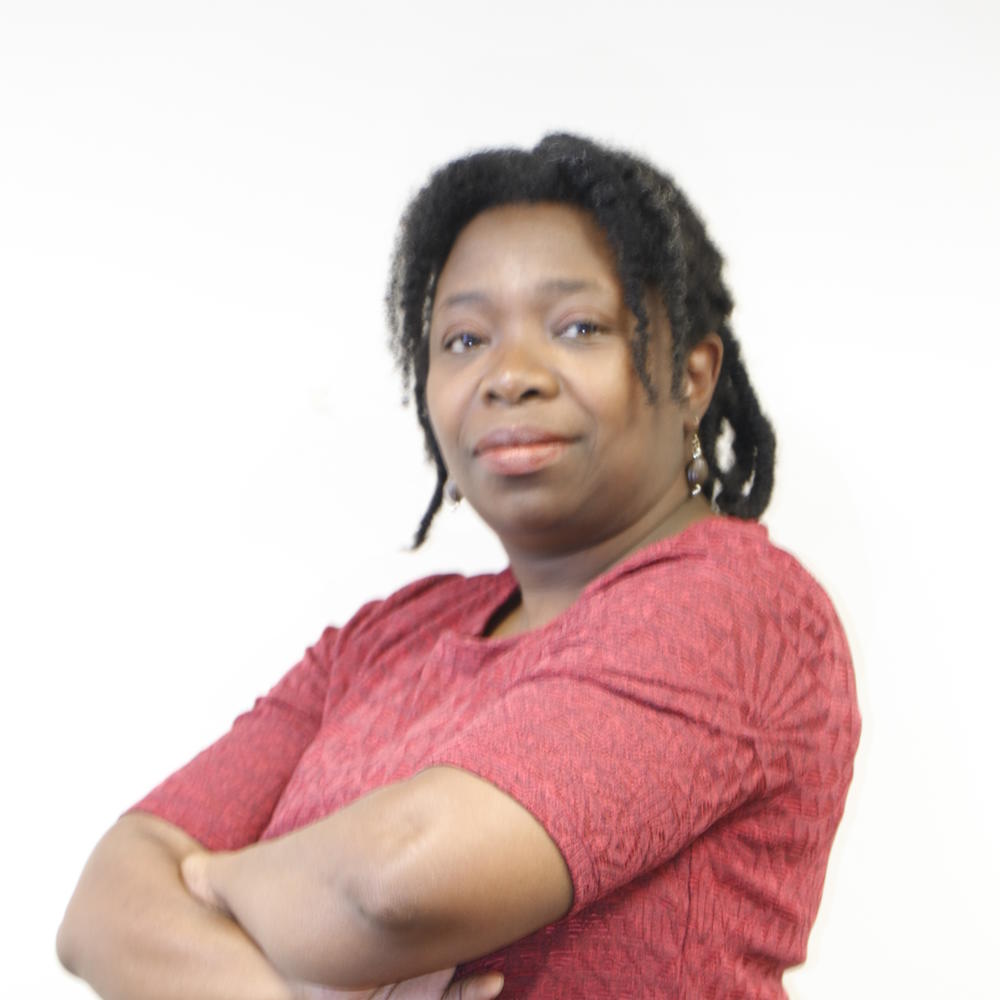 Brenda King Woodard serves as DBHDD’s General Counsel. The Office of General Counsel provides legal advice and support to the Commissioner, DBHDD divisions and offices, the DBHDD Board, and DBHDD-related boards and councils.

Brenda King Woodard serves as general counsel for the Georgia Department of Behavioral Health and Developmental Disabilities (DBHDD), the state agency that supports people with mental health challenges, substance use disorders, intellectual and developmental disabilities, or any combination of these. In her role, she serves as chief legal strategist and is responsible for developing and implementing legal strategies that support DBHDD’s vision and mission. Woodard provides advice and counsel to the Commissioner, DBHDD Leadership, DBHDD Board, and DBHDD Divisions, Offices, and Hospitals consisting of the department’s central office, five state hospitals, six regional field offices, and a network of contracted providers.  She oversees the Office of General Counsel which includes the Office of Legal Services, the Office of Policy Management, and the Office of Settlement Coordination. As a member of the DBHDD Leadership Team, Woodard works collaboratively to help the agency thrive in this dynamic healthcare environment.

Woodard is an active member of the State Bar of Georgia. She is an appointed member of the Communications Committee. In January 2019, she began her three-year appointment to the Commission on Continuing Lawyer Competency. She is a former member of the Arc of Justice Steering Committee and the Committee to Promote Inclusion in the Profession. She is admitted to the Georgia state and federal courts and the United States Supreme Court.  She is also a member of the Legal Division of the National Association of State Mental Health Program Directors and currently serves as the Southeast Representative.

Woodard is a native of Atlanta. She currently lives in Lithonia, Georgia with her husband and two daughters.