At The Intersection: Where Practice Meets Culture

A woman in her early 40s, highly educated, independent, with stable home and good job had all she could ask for.  She was surrounded by love and support.  Her life was as good as it gets, some would say.  What reason could she possibly have to cry many days, but she cried many days for no known reason, struggled with sleeping problems despite of doing yoga and meditation.  There were no reasons for feelings of depression and sadness to creep in her life, but they were finding their way in her head and heart.

As time went on, she began to have negative thoughts accompanied with a faint voice telling her she should crash her car in that tree or drive off the bridge.  Maybe it was her own voice, or maybe it was the voice of God telling her what to do. You see, when she was little her grandmother told her stories about different ways in Hindu religion God talks to people.   When she would open her memory doors to remember one story told by her grandmother, many more would emerge.  In that state of mind, similar themed stories danced in her head, stories of reincarnation and karma.

With the stories of reincarnation, she would think “I could die, if I drive off the bridge, I could come back as something”.   “I am a spiritual being having a human  experience” would be the quote she would focus on.  Furthermore, she would say, “I am tired of this experience, I am free to have another experience.” She would fantasize about being a blue whale in her “next life”.  As a blue whale she would see herself as freely roaming the blue oceans, quietly, gently and peacefully.  If not a blue whale, then a bird or an ant or even a man, the possibilities were endless in her head. Nothing in her cultural teachings prevented her from thinking differently, at least not in her own individual experience.

She did remember vaguely a story told by her grandmother that when you die by the act of suicide, they would become a ghost and not be given the right to reincarnate. However, her husband who also practiced one of the branches of Hinduism believed the opposite that there is no such a thing as ghost and people have the religious freedom to live and die by their own choosing.  This belief freed her to continue to think of the possibilities of reincarnation.

I wondered the outcome of people with similar mindset. How many people would recognize these as signs of mental illness and seek help? I ask myself these questions as I lay in bed staring at the “fake” stars on my ceiling. Attitudes towards mental illness vary among individuals, families, ethnicities, and cultures. Mental illness is often stigmatized and perceived to be a source of shame, specifically in Asian cultures.  Most people, and particularly those from South Asian communities, are unaware of the magnitude of the problem. The proliferation of mental illness is alarming enough, but what makes it worse is society’s tendency to sweep it under the rug. Even where there is no superstition, other concerns such as stigma prevent many South Asians from seeking counseling. Many may be concerned about the cultural chasm between themselves and the counselors. They can’t imagine that a counselor can understand their unique predicaments, much less treat them. Such concerns are not entirely valid, since many mental ailments are culture neutral.

I struggled with these predicaments because the woman in this story is me. Luckily for me, I was able to recognize these experiences as signs of mental illness and I got help. Today, I am living a life of recovery and my symptoms of depression are stable.  Of course, the thought of swimming freely in the ocean as a blue whale is tempting to fast forward my “human experience”, but insight, services, treatment and support in place have taught me to live fullest in this “avatar”.   Swimming the blues as a whale will come in due time in eternity.

Mental health treatments are easily accessible. The only barrier to accessing these treatments is our own unwillingness to accept the fact that mental illness is as real as any medical illness and it deserves similar professional treatment. People go to great lengths for the wellbeing of their loved ones and self. My wish is that they would do the same in case of mental illness and choose a path of healing that is full of respect, dignity, and positive results. 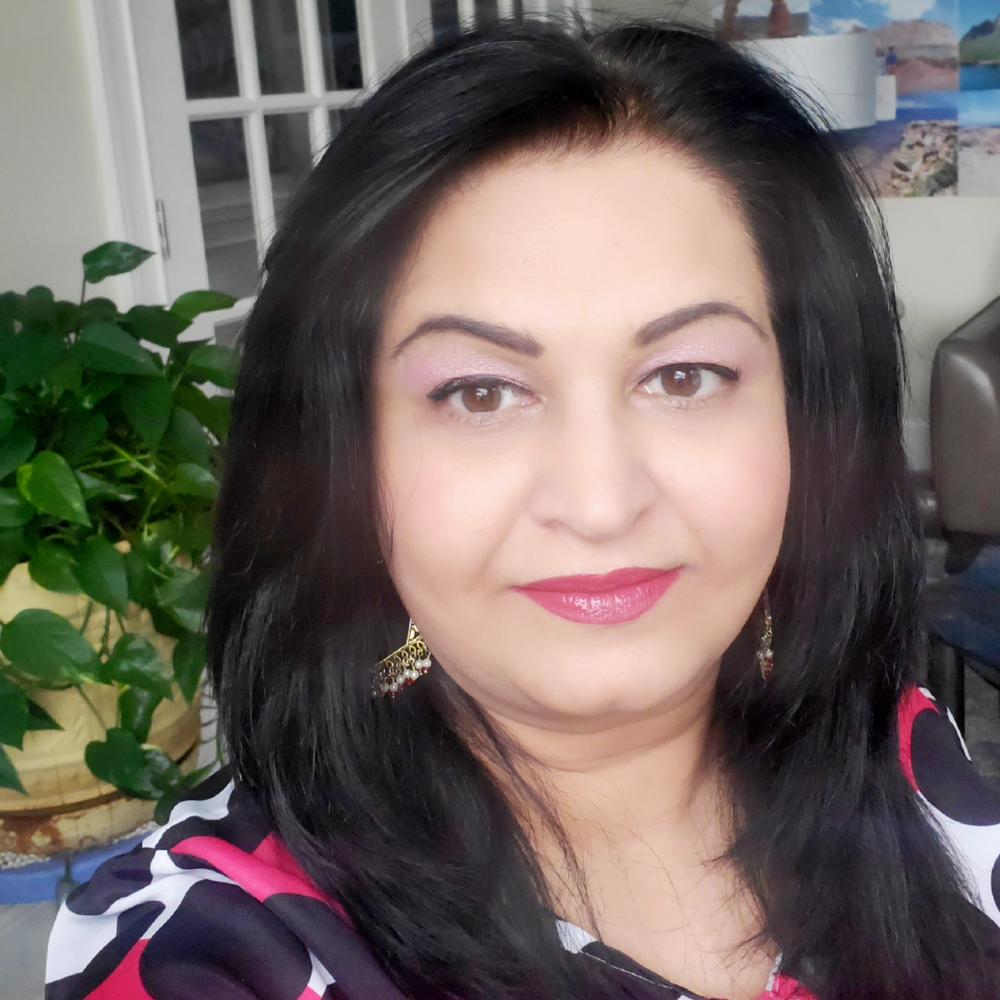 View all news by this author

DBHDD would like to announce the dissemination of the Assisted Outpatient Treatment (AOT) Program Grant.

To commemorate September as Recovery Month, I have asked Dana McCrary, director of the Office of Recovery Transformation to provide perspective in this month's column.

We are in our 32nd year of celebrating National Recovery Month. Each September, we promote and support new evidence-based treatment and recovery practices, people in recovery, and the growth and expansion of recovery-oriented systems of care in communities and across our nation. We host events to bring community awareness, address stigma and lift the voices of lived experience. We acknowledge the many peers, service providers, and allies who contribute to helping individuals heal and create pathways on their journey to recovery. Most of all, we bear witness to the world that recovery is possible, and it happens every day.